An interactive online directory for parents, caretakers, and activity providers.

Lauren Pohl and Kelli Keenan were two parents who saw a lack of centralized and specialized information about children’s activities in New York City.

Launch an internet-based startup to serve as the premier place for New York City parents to register their kids for educational activities.

I just signed up and it was so easy and synced with my entourage calendar –– amazing! You guys have a real home-run!!

A Mom who signed up right after site launch

While Lauren and Kelli had a vision and knew there was a population waiting for it, they were open to exploring what shape it would take online.

As you may imagine, there is a surplus of kids activity providers in Manhattan. Under direction from Green River, Kidz Central Station began with small providers who offered simple activity options and had little to no internet presences. These businesses were easier to onboard and more excited to participate initially.

As the Station grew, we built out ways to incorporate more complex class packages for bigger providers.

Since 2012, we’ve supported the platform’s evolution into a multi-tenant platform. For example, KCS recently launched in London and has been purchased for white label use elsewhere.

Social calendaring across communities is still a challenge even in today’s highly technological moment. If you’ve ever stopped to glance at a cafe wallpapered in flyers for exciting events and novel offerings and gotten overwhelmed, you can appreciate the idea behind KCS.

To function smoothly as the one-stop go-between for thousands of users and providers, Kidz Central Station needed a custom-built e-commerce platform to support complex orders that could take into account modifiers like class capacity and class duration.

Green River worked at capturing the gist of the application design in words and sketches, developed a detailed budget for the first phase of development, and then dove into building. Two months later, we completed a 'minimal viable product' — a basic, but functional version of the site. After another month spent testing, tweaking, and enhancing, Kidz Central Station had taken its first “order.” Parents, caretakers, and others can search by age, activity, neighborhood, and more to find the ideal kids programming that fits their unique schedule and price range.

While hundreds of different activity providers are listed, parents can browse, register, and pay all in one place. Using another custom built invoicing system, KCS collects the fees and takes a small commission before disseminating them to each provider. 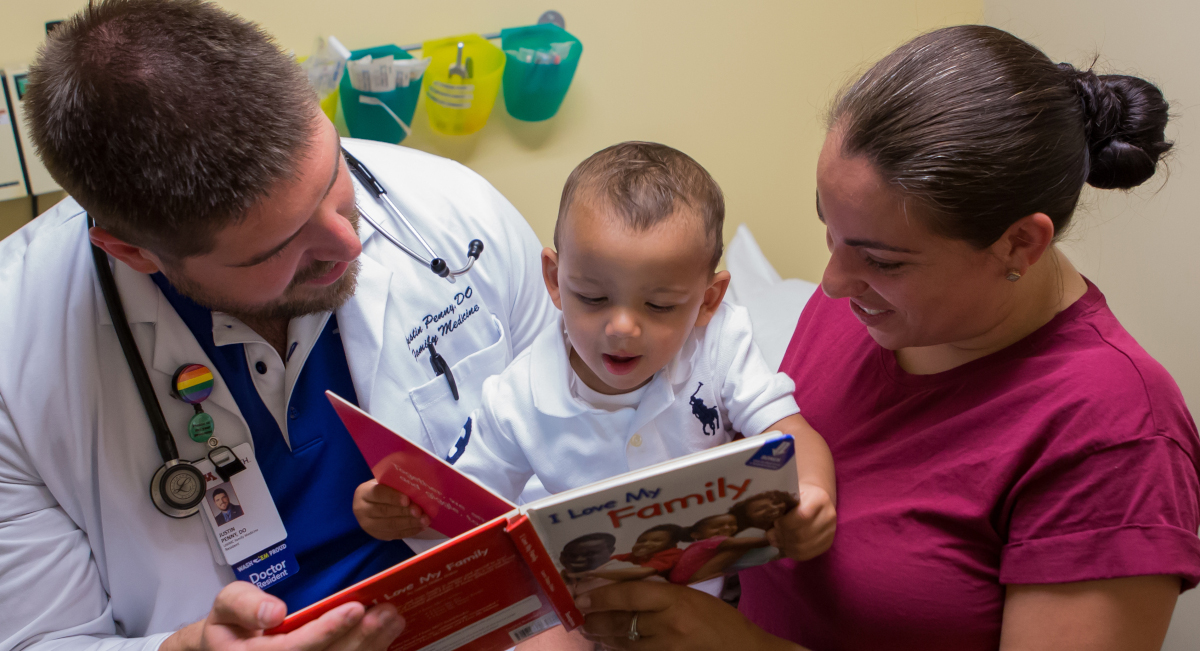