Tech: The Problem Industry with All the Solutions

Over the last two weeks, this country has seen an unprecedented media event unfold out of San Francisco. The #SFHomelessnessProject, led by the SF Chronicle and furthered by 70+ other participating organizations, has forced attention to the ballooning problem of homelessness in San Francisco. 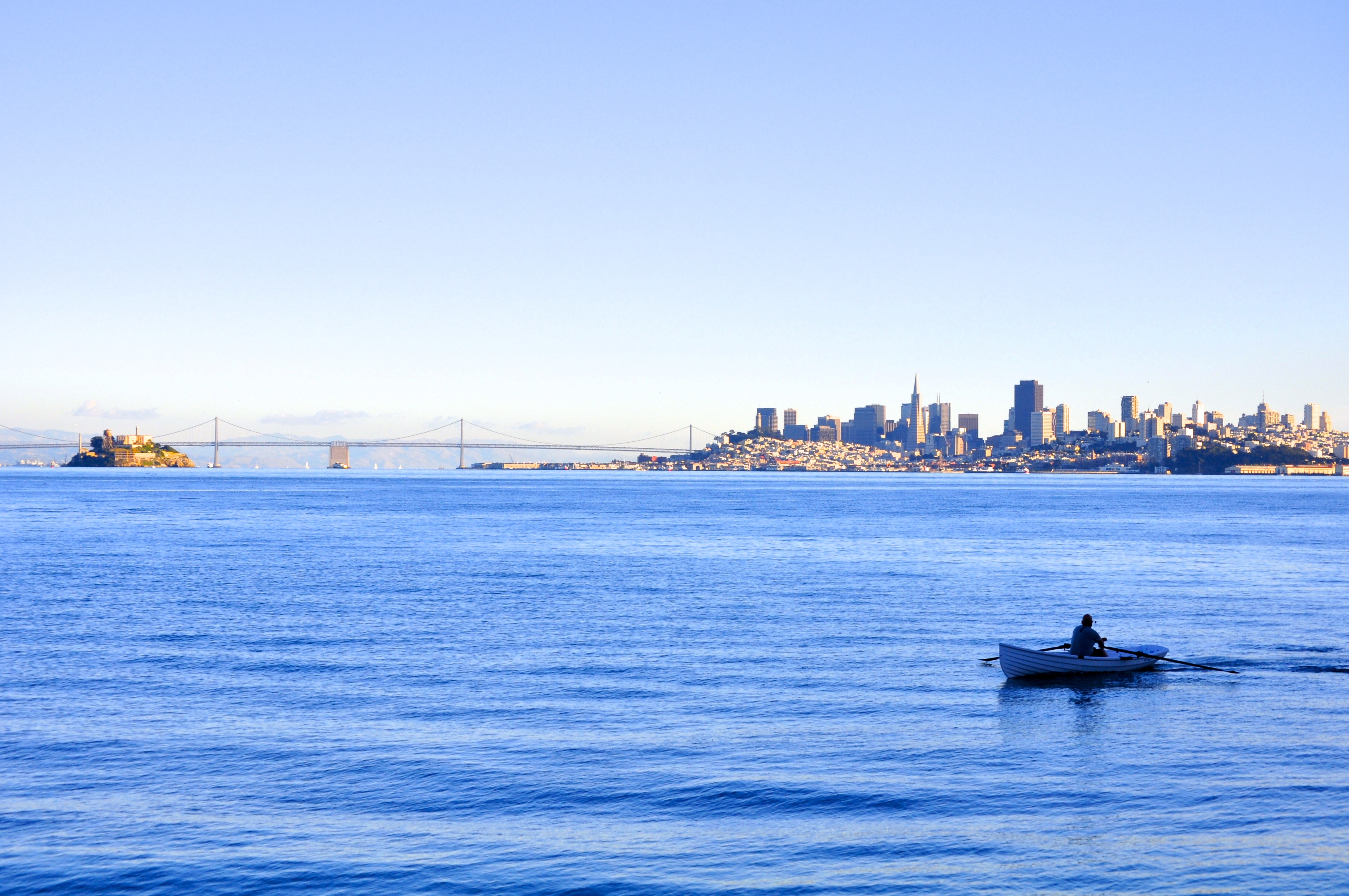 Heeding SF’s call, a number of cities around the country have come forth with coverage on their own challenges and solutions. This project, and the wider homelessness conversation that it’s reinvigorating present a number of uncomfortable truths about inequality in America.

Seeing the homelessness epidemic come into focus against San Francisco’s gleaming tech boom has shown again that steep gaps in incomes and livelihoods grow (perversely) between populations that live side by side.

Further, some in the tech community have responded callously to the homelessness that their gentrification of the city has worsened. For an especially unacceptable example of this, see “tech bro” Justin Keller complain about the unsightly problem of homeless in his open letter to Mayor Ed Lee. Tech wealth is a huge part of the prosperity in San Francisco, but as the homeless problem shows, it's also a majorly misdirected resource.

When you consider the amount of human, intellectual, and financial capital concentrated in Northern California – you can’t help but be sad that the market has created a cornucopia of dating apps (Tinder, OKCupid, Bumble, Hinge etc are useful only to a certain end) but a severe lack of software to help the homeless locate appropriate housing. We can and must apply our technology (that which has successfully “disrupted” nearly every other industry) to the intractable problem of chronic homelessness.

Thus, San Francisco’s crisis becomes a true tech opportunity. Let’s call the industry out, effectively saying: you’ve exacerbated this problem, now fix it. As the Chronicle revealed, San Francisco “has an entrenched Homeless Industrial Complex that is as difficult to track and control as it is to count people living on the streets.” More products and applications (however sophisticated) will only further clog up the complex. So what instead?

Boston has set a bold example: Hiring us to build a new Coordinated Access System, their organizations now have software that streamlines the process of matching specific, chronic homeless individuals with available housing opportunities. Eager to share their solution, they then had us release the project under a GNU Public open source license, encouraging other cities and developers to build off of their investment.

At Green River we echo the Chronicle and the wider #SFHomelessnessProject in their call for cross-sector action to put that city (and all) beyond homelessness. As software engineers and social entrepreneurs, we know there is a role for tech in solving this. We also know that it will require streamlining – we ask our partners in the tech industry to build off each other’s work until we have a suite of products that adequately addresses the problem of homeless.

It’s not that hard – we think it starts simply with truly caring about and prioritizing the needs of the homeless individuals we pass on our way to work.